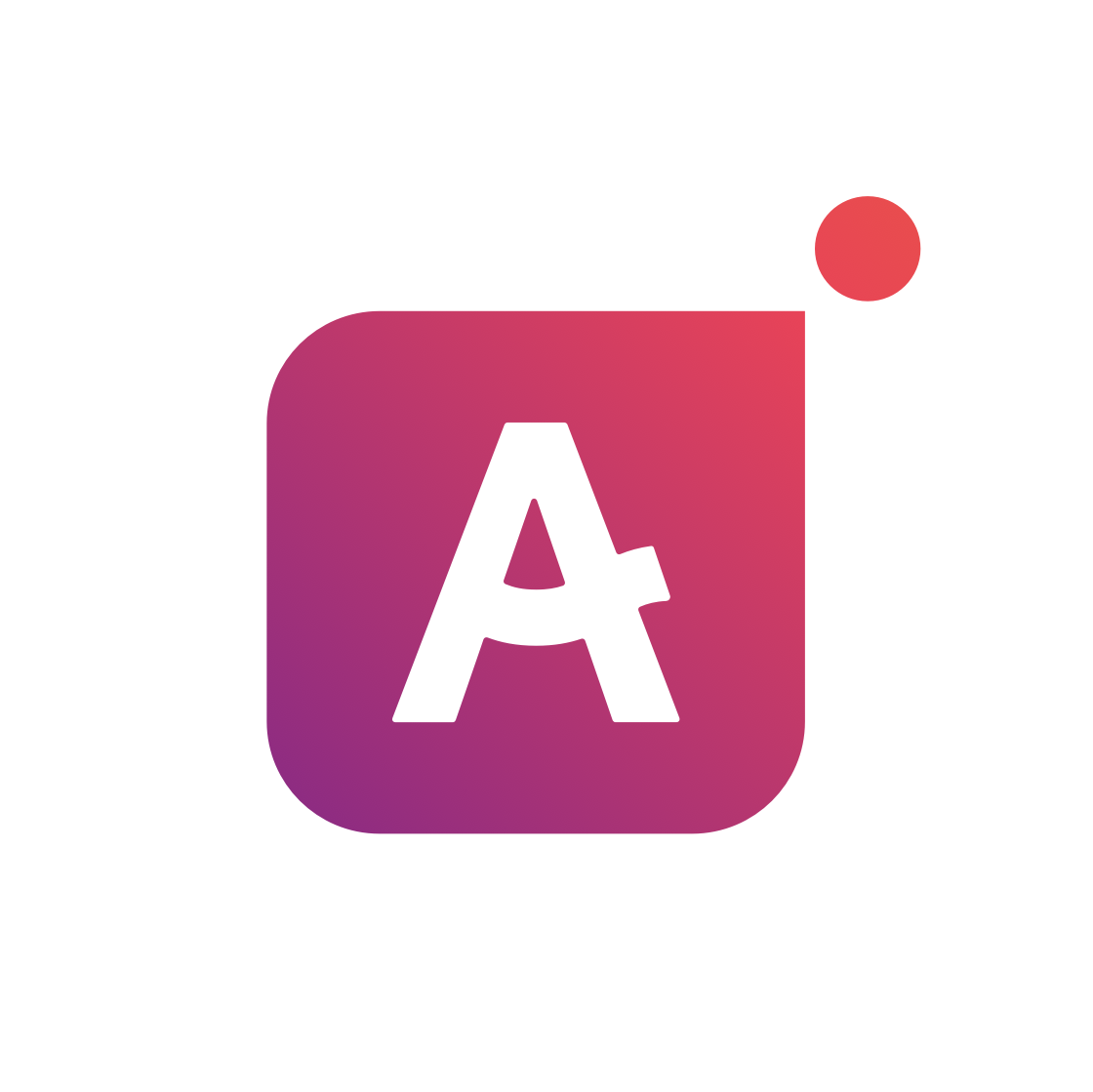 Wiretappers make an impact wherever they go.

Political Analysis selected a paper co-authored by our very own Jason Morgan, Vice President of Behavior Intelligence here at Wiretap and a Visiting Scholar at OSU, along with Professors Janet Box-Steffensmeier of The Ohio State University and Dino Christenson of Boston University, for their annual Editor's Choice Award. An abstract of the paper, titled Modeling Unobserved Heterogeneity in Social Networks with the Frailty Exponential Random Graph Model is shown below.

In the study of social processes, the presence of unobserved heterogeneity is a regular concern. It should be particularly worrisome for the statistical analysis of networks, given the complex dependencies that shape network formation combined with the restrictive assumptions of related models. In this paper, we demonstrate the importance of explicitly accounting for unobserved heterogeneity in exponential random graph models (ERGM) with a Monte Carlo analysis and two applications that have played an important role in the networks literature. Overall, these analyses show that failing to account for unobserved heterogeneity can have a significant impact on inferences about network formation. The proposed frailty extension to the ERGM (FERGM) generally outperforms the ERGM in these cases, and does so by relatively large margins. Moreover, our novel multilevel estimation strategy has the advantage of avoiding the problem of degeneration that plagues the standard MCMC-MLE approach.

In addition to solving large enterprise problems, Jason is a true educator and academic. He has taught courses in network modeling and statistical methodology at the undergraduate and graduate level and is currently co-authoring a textbook on social network models titled Inferential Network Analysis, which is under contract with Cambridge University Press. Additionally, Jason has contributed to notable academic journals such as, Annals of Applied Statistics and Political Analysis, and presented at top national conferences, including Black Hat.

Learn more about his work at Wiretap in his recent presentation at Techstars Startup Week Columbus on building a data science team at a start-up:

Not to worry, you may unsubscribe from these communications at any time. For information on how to unsubscribe, as well as our privacy practices and commitment to protecting your privacy, please review our Privacy Policy.

These Stories on Data Management

Key Considerations for Your Post-Pandemic Transition 'Back to Work'